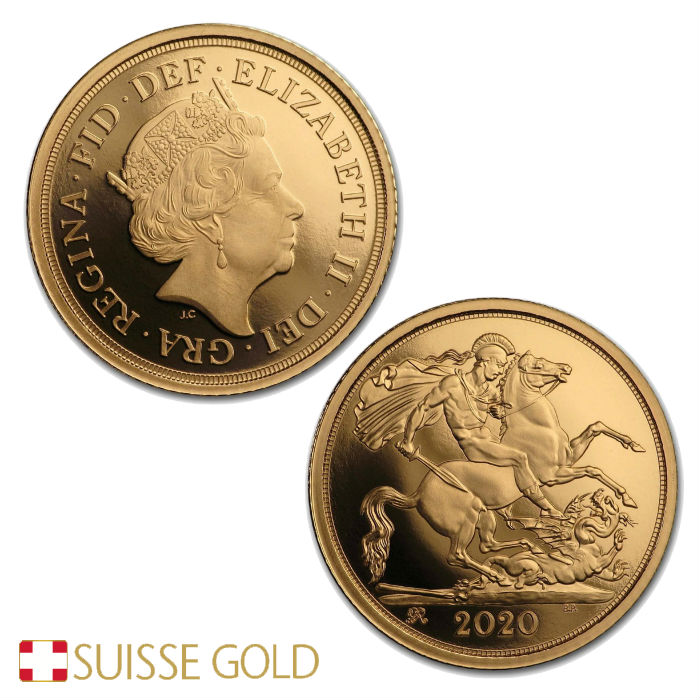 The British half Sovereign was first introduced into circulation in 1544 under Henry VIII. However, the design and style that is currently used was introduced in 1817.

The half Sovereign gold coin is currently issued by the Royal Mint in the United Kingdom. The Royal Mint is also responsible for producing the British Britannia and Queen's Beasts gold coins.
British Sovereign gold coins are very popular with UK residents looking to buy gold coins, due to their tax benefits. There is no VAT payable on the coins, and no capital gains tax on any profits earned on the coins.
If you would like to sell gold half Sovereigns, please click here to contact us.
Price includes free insured storage in our vault for up to one year from purchase date.