The gold - platinum ratio may suggest some opportunity?

It goes without saying that the past few years have been quite kind to holders of gold. In December 2015, the price of gold stood at $1,049. As of writing, gold was up to $1,650 – representing a gain of 57%. (As an interesting tidbit, the Federal Reserve started its interest rate raising in December 2015). 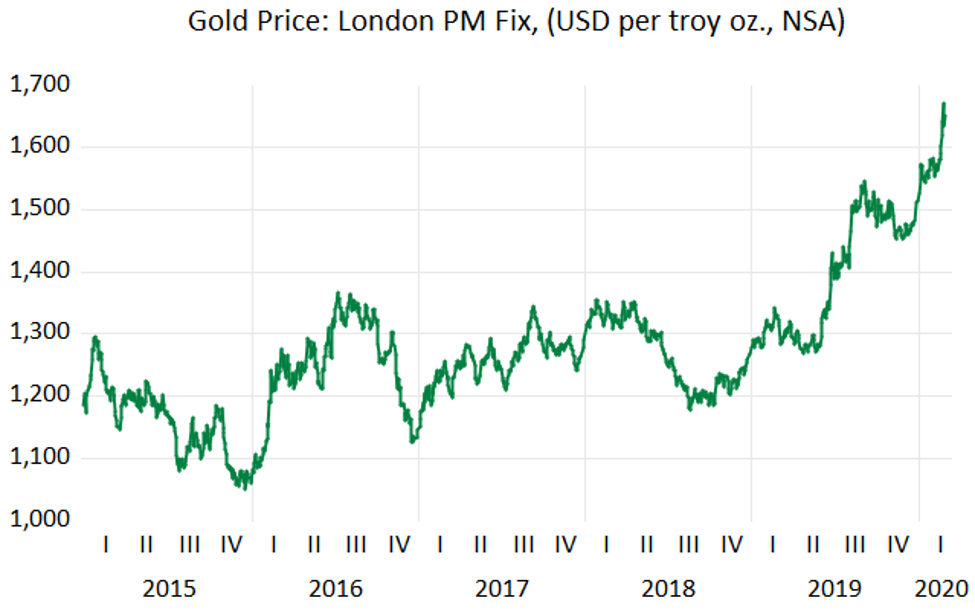 Overall, precious metals owners have benefited from a healthy environment in recent years. Why, though, has the price of gold been exceptionally strong? 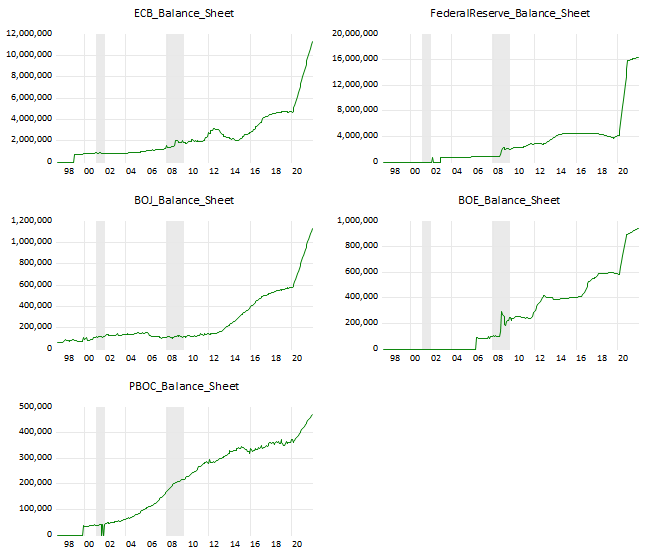 One potential reading on the picture is that perhaps the ratio has reached a plateau.

The potential tipping could be ripe upon investors. The all-time high of the gold-platinum ratio was 1.82 on August 16, 2019. The ratio slowly declined from that peak but has since risen again. As of writing, the ratio is at 1.81, almost reaching its previous all-time high. Plateau? 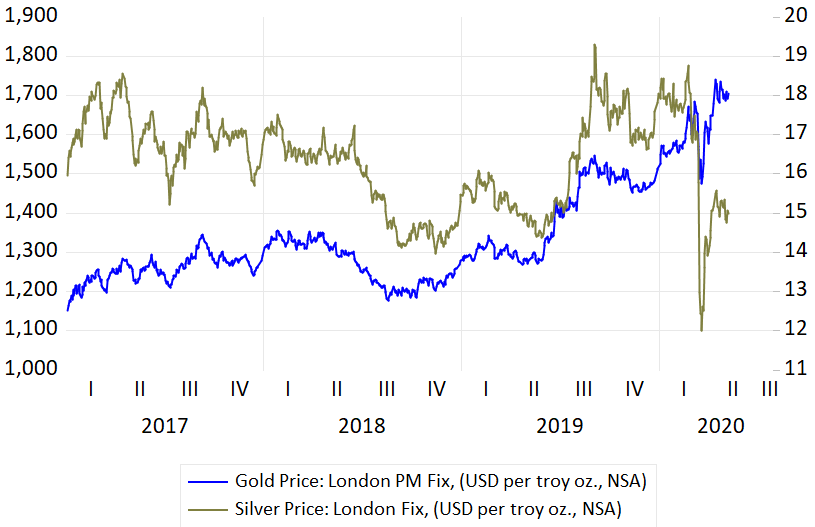 Is The Ratio Ready for Cratering?

With the gold-platinum ratio close to its all-time high, one simple question ever investor ought to be asking himself is whether the gold-platinum ratio is ready for cratering. If yes, then one has to ascertain whether the ratio will fall because the price of gold falls or because the price of platinum rises. Assuming the former, this obvious implication is that the price of platinum is due for a strong 2020. Platinum owners would no doubt welcome this shift towards precious metals price leadership.

Overall, the gold-platinum ratio is almost at its all-time high last reached in 2008. Since that time, gold has had an incredible performance, now being worth 81% more than an ounce of platinum. This is a break from tradition, and something many investors would have thought impossible just ten years ago. But times change. Will they keep changing?