What’s behind the rise in the price of Bitcoin? We don’t really know for sure. It could be concerns about the global economy, or rising transaction demand, or investors diversifying into alternative currency assets.

What else could it be? One other potential reason for the rise in the price of Bitcoin could be the enormous rise in global debt, and the potential risk this poses to global currencies.

Essentially, holders of Bitcoin see that rising debt levels represent enormous risks to holders of Dollars, Euros, Yuan, and other currencies. How else can the debt be paid back but through inflation? When inflation happens in say Europe, this makes euros worth less for each Bitcoin.

How plausible is this explanation? Let’s take a look. 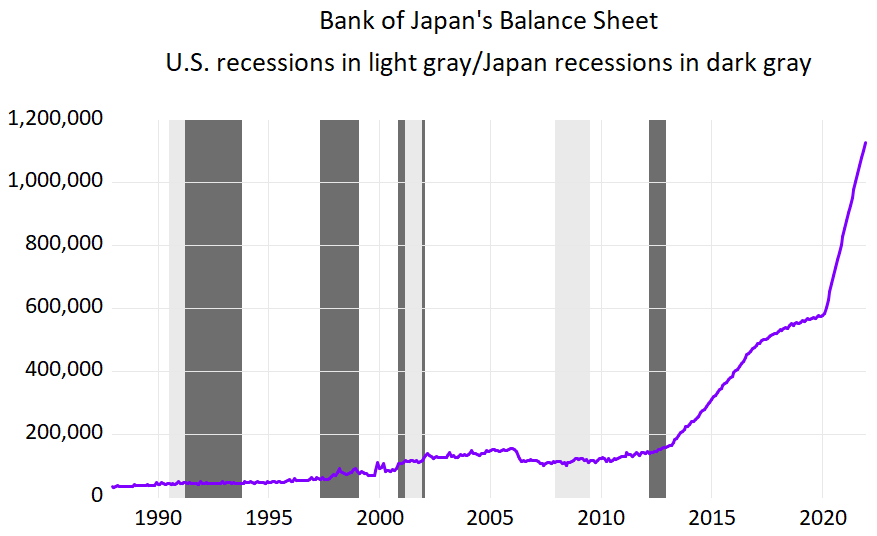 The Rise in Global Debt
The following figure is a look at the global debt picture from 2017 to the end of 2018.

Total global debt, according to the Institute for International Finance, now surpasses $244 trillion. If the trend continues, global debt may surpass $260 trillion by the end of 2019 and could potentially reach $300 trillion in 2020.

Is this a cause for concern? It most certainly is if you are a holder of a currency that can’t pay back its debt.

What’s one way to hedge against this risk? Buy Bitcoin, which has a fixed supply growth and is (theoretically) unable to be manipulated by governments. 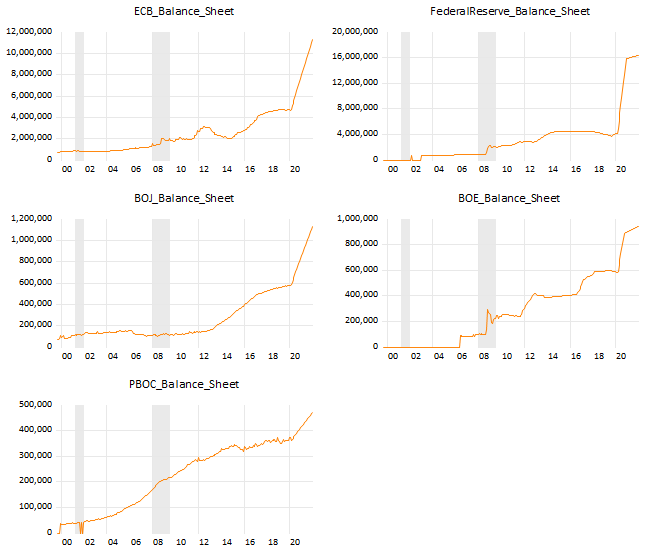 A More Concerning Trend – Negative-Yielding Debt
The amount of debt across the globe, and the overall growth in global debt is one reason to be concerned about the health of the world’s major currencies – and a reason to diversify away from these currencies.

This next chart adds fuel to the fire.

The chart shows the percentage of global investment-grade debt that has a negative yield? (Investment-grade debt is bonds issued by powerful countries, such as Germany or the United States. Negative- yielding debt are bonds that have such strong demand that their premium goes so high that the yield goes negative. Remember, yield and price are inversely-related in the bond world.)

Amazingly, almost 20% of all investment-grade debt has a negative-yield.

Investors are nervous about the health of the global economy, and about debt generally, and it shows up in such
figures.

Perhaps some of the rise in the price of Bitcoin stems from this? 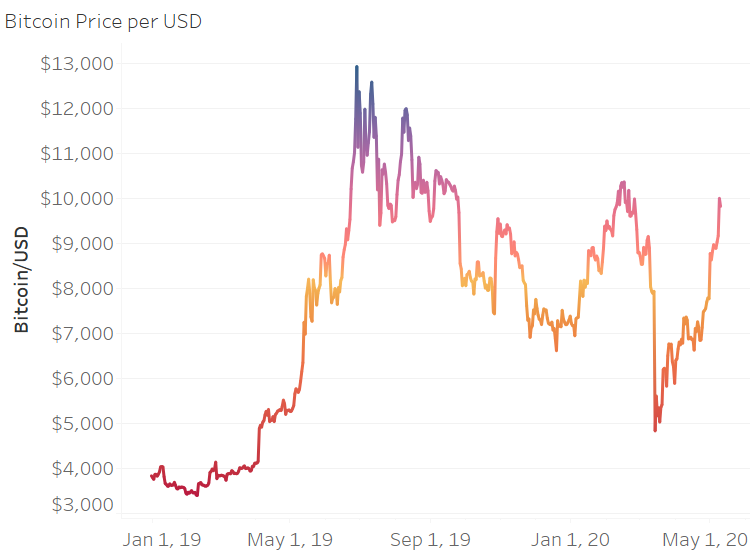 Conclusion
Bitcoin is up over 20% in the past month. The strong rise may stem from investors’ concerns about the health of the global economy and the massive amount of debt governments have accumulated over the years.