Could the Silver Market Be Cornered Again?

“Silver Thursday”
Let’s go back 39 years, to Thursday, March 27, 1980.  The price of silver began the day at $50 per ounce.  By the end of the fateful day, silver had its single largest drop in price ever, dropping to $10.80 per ounce.  The massive drop was the result of a few individuals – billionaires – trying to corner the silver market, or so the allegation goes.

The background leading up to Silver Thursday is as follows.  In 1970, legendary oilman H.L. Hunt foresaw a volatile economic future.    Originally, he planned on buying gold, but, unlike most citizens of the world, the U.S. government prohibited private individuals from owning gold.  Mr. Hunt, with his brother’s help, therefore turned to the silver market.  At the time silver was trading at $1.50 per ounce.

Over the next few years, the Hunt brothers accumulated contracts on 100 million ounces of silver.  Instead of selling the contracts, the Hunts decided to take delivery of the silver and chartered three Boeing 707s to air-freight the silver to Switzerland.

By 1979, the Hunt brothers had created a shortage of silver.  Overall, the brothers owned about $4.5 billion in silver stored away in Swiss vaults.  Fascinatingly, the price kept climbing, reaching $50 per ounce by Thursday, March 27, 1980.

The voracious speculative trading prompted a U.S. government response.  Prior to the March 27, 1980 collapse, the COMEX (New York Mercantile Exchange) adopted “Silver Rule 7”, which imposed heavy restrictions on the purchase of commodities on the margin.  When the price began to fall, the Hunt brothers were unable to meet their margin calls, and they were presented with the possibility of losing $1.7 billion.  Eventually, the Hunts were convicted on civil charges for attempting to corner the silver market.

Could Someone Else Try It?
Fast forward to today – Could a new, wealthy group of individuals attempt to corner the market?  The simple answer is yes, although it would be more difficult.  Across the world, commodity exchanges have rules against buying on margin – the main avenue for amassing large amounts of silver (or most any other precious metal) – and with electronic reporting of trades, it makes it difficult to amass large amounts of a precious metal discretely.  With that said, it is quite possible.  With the price of silver at €11.60 per ounce and trending up, smart traders may attempt to push that price upwards through other measures beyond regular market mechanisms.

It is important to note in the discussion that cornering a market is generally illegal in most, if not all, jurisdictions.  Any attempt to corner a market would have to be done within the bounds set by local laws. 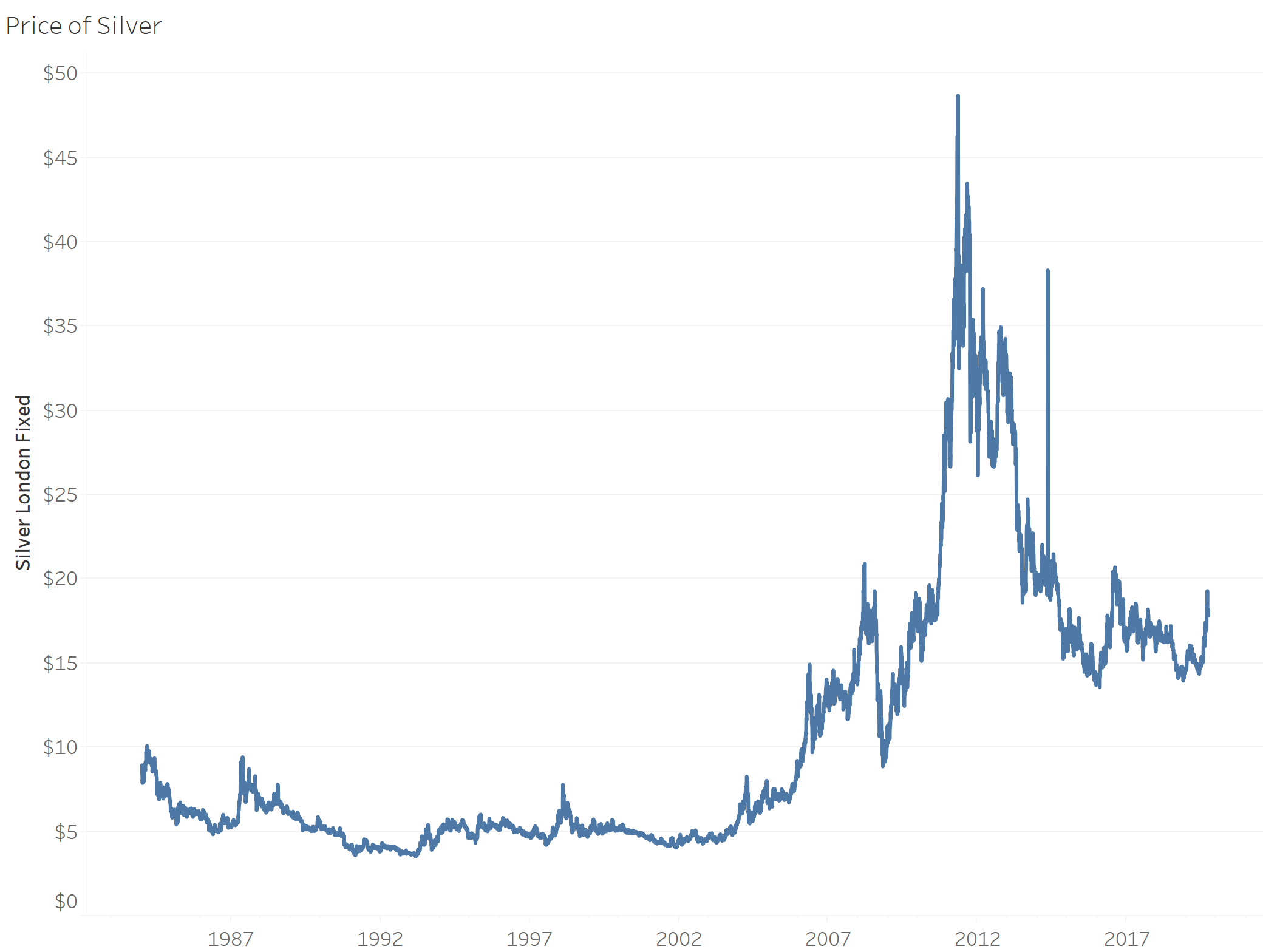