A History of the Rand Refinery

Before the formation of the Rand Refinery, all mined bullion was transported to England in order to be refined. However, this process was arduous and risky, and a number of local mines at the time, including the Transvaal Chamber of MInes, began to float around the idea of building a precious metals refinery locally. The Rand Refinery was official opened in 1920.

The mine is located east of Johannesburg, and its location was relevant to the local rail and transportation lines from the mines at the time. The Refinery has remained in production since that time, and today is one of the world's largest refineries of precious metals, and predominantly gold. The Rand Refinery is famous for its 1 KG gold bars, its Krugerrand series, and its minted gold bars.

The Krugerrand coin is South Africa's first and only gold coin, produced by the Rand Refinery. It was launched in 1967 in gold. It grew very popular and by 1980 the Krugerrand made up over 90% of world gold bullion coin sales. In fact, the Krugerrand was so popular that by 1978 the Rand Refinery was producing more than 6,000,000 coins annually. Krugerrand sales and production peaked in 1978 however, and began to decline shortly after, largely due to Apartheid. They have never regained their pre-Apartheid monopoly in the market. 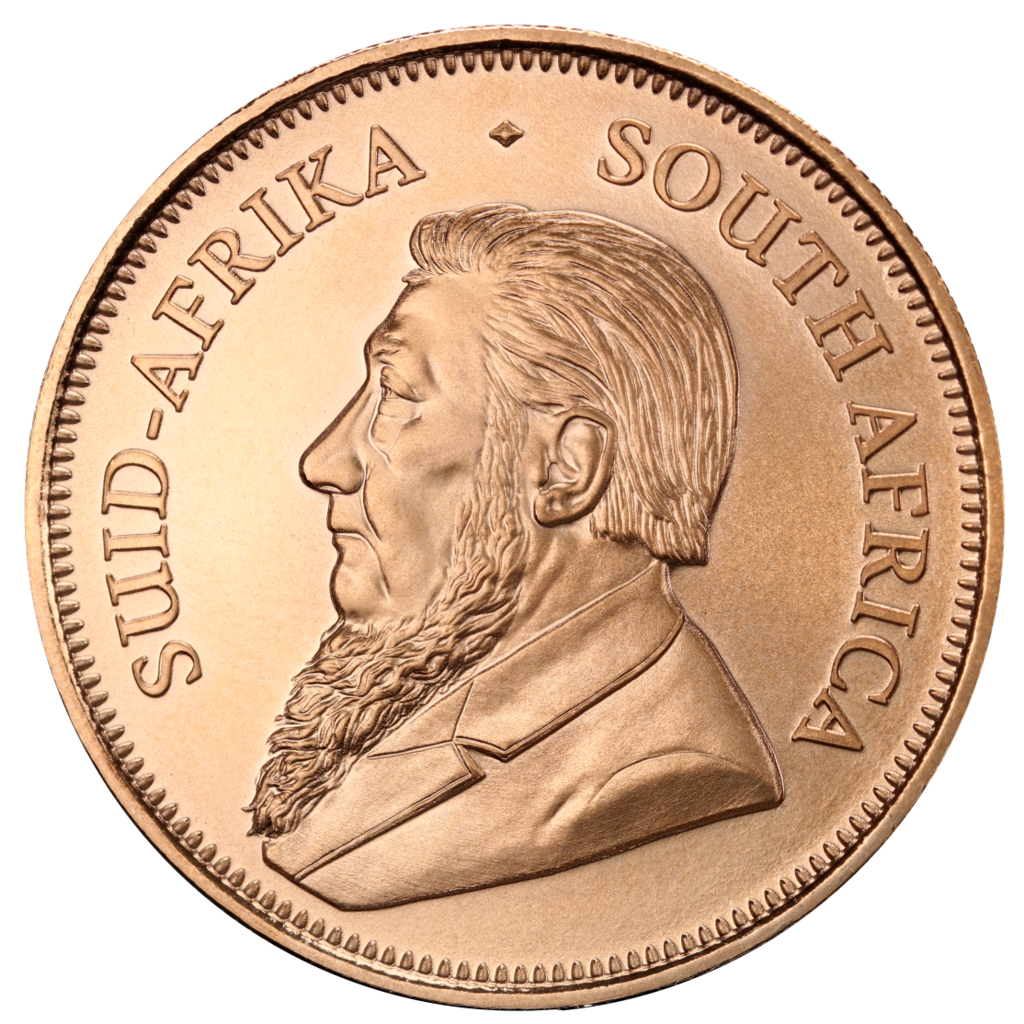 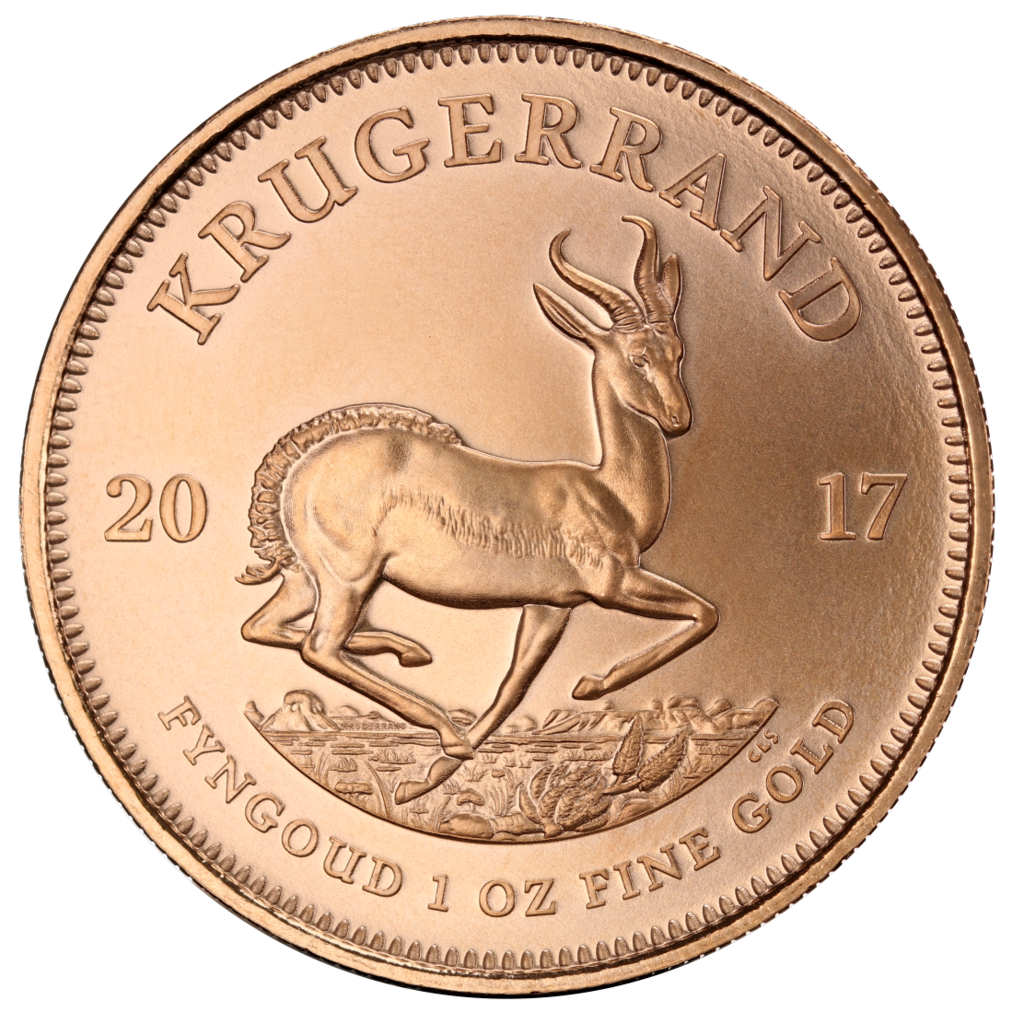 In 1970s there was a lot of growth in the gold market, and investing in gold became very popular. South Africa maintained a monopoly on the sale of gold coins during this time.

In 1980 the Rand Refinery also issued the Krugerrand coin in fractional sizes - these included the 1/10 oz, 1/4 oz and 1/2 oz gold Krugerrands.

All gold coins are mixed with a small amount of alloy metal, which helps to improve the coin's durability. The South African Krugerrand is famous for using a copper alloy, which gives the Krugerrand coin a slightly copperish colouring that is distinctive from all other gold coins. 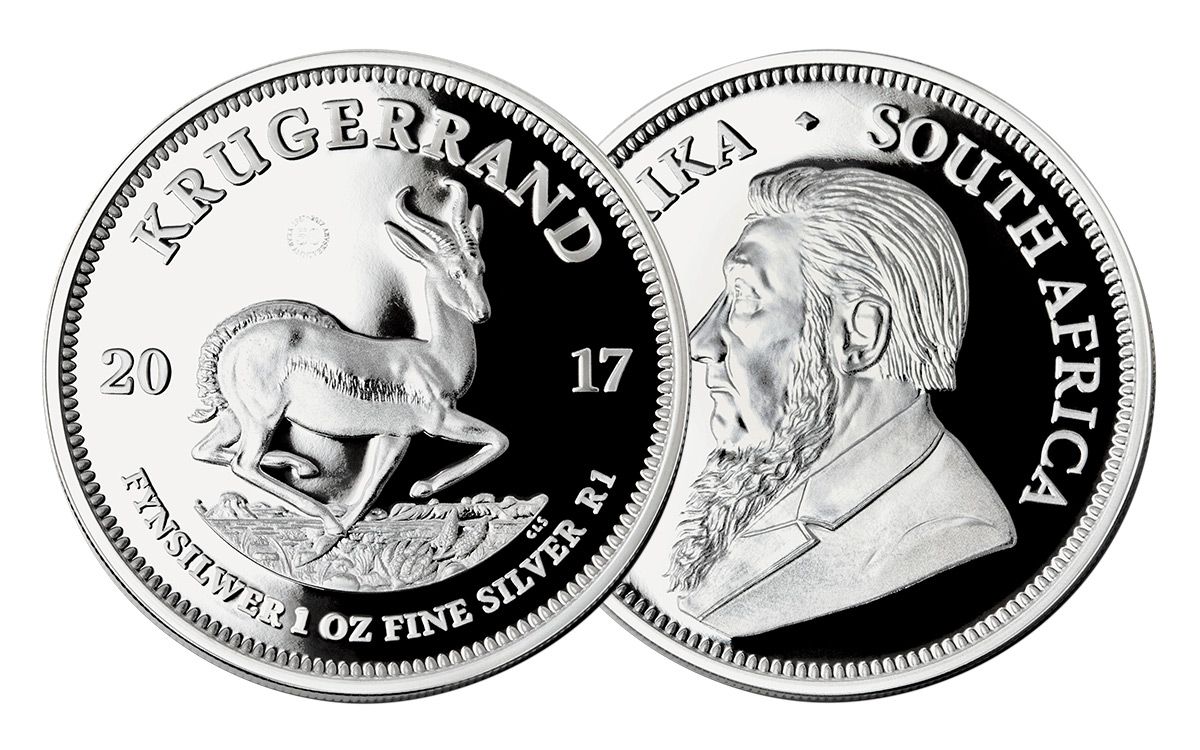 For clients interested in purchasing any products refined by the Rand Refinery, including the Krugerrand series in gold or in silver, these products are directly available from SuisseGold.ch. Clients may order Krugerrands for Swiss vault storage, or for international delivery, and payment is possible in 15 currencies and 5 cryptocurrencies.